The power and risks of AI

While working in the tech industry and living in such a fast-paced world, we are often forced to reflect on the impact of all the developments we are currently experiencing. Fifty years ago, people would never have dreamed that they would have a cell phone that could call their friends, take pictures, send messages, and work, not to mention smart technology that could eliminate human labor in many ways. At first glance, this seems unthinkable, but recent advances and news have shown us that the future is now. How could anyone have imagined 10 years ago that a machine could create realistic images and artwork from a description in natural language? It would have sounded surrealistic, to say the least. Today, this is no longer a surprise. 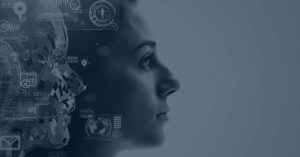 How can a machine do that? Well, a complete answer to that is extremely complex and we could hardly explain it to you in detail in a single blog article. Simply put, artificial intelligence (AI) enables machines to learn from various experiences and perform human-like actions/tasks in a wide variety of contexts. You may have heard of chess-playing computers, Alexa and Siri, and self-driving cars as very well-known AI examples. They all rely heavily on deep learning, which allows computers to be trained to perform specific tasks, by processing large amounts of data and detecting patterns in that data. In this article, we will not go into detail about what AI is, as you can already find a lot of good material on the Internet. Rather, we would like to discuss the benefits and risks of artificial intelligence that exceed human imagination and what this could mean for all of humanity.

As per usual, let’s begin with the positive first.

It is important to say that as the benefits of AI increase, so do the risks. Let’s explore that.

The risks of artificial intelligence are significant, but the use of these technologies and their growth are also inevitable. (Some) of the benefits, we have mentioned in this article go beyond simple efficiencies to include a fairer decision-making scenario when algorithms are trained to avoid bias. It is clear the massive potential it has in creating a fairer, better, and simpler world to live in. As we learn more about artificial intelligence, we should pay attention to the key features of AI systems:

We all, without exception, have a responsibility to learn more about the risks of AI to make sure it doesn’t get out of hand. The issues and the problems around artificial intelligence will not go away, and the risks will continue to grow and change as the technology becomes more advanced and ubiquitous. Companies that embrace the three points above will be better able to manage the risks of AI systems that could otherwise have devastating legal and reputational consequences. That is why having a specialized team help you take the first steps in implementing AI systems in your organization is critical.

Note: This article was written by Aleksandra Korzh and Pedro Oliveira, our colleagues from Load Digital. A warm thank you to them.

Want to read more on artificial intelligence? Check out our other blogposts! 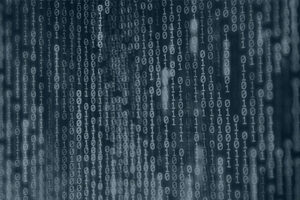 Distributed learning raises critical issues in data privacy, security & access rights. Find out why & how federated learning can solve them. 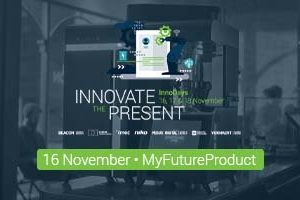 In this webinar we discuss further premiumization & personalization of products & how AI will help identify the unidentified parameters. 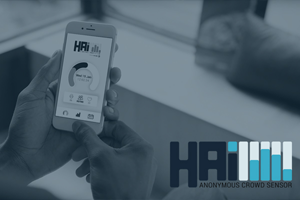