Until recently, we hadn’t come much further than replacing the wood in the wooden leg with carbon. Both limb prostheses and orthoses were often solid, in the best case somewhat compliant devices. However, now thanks to the availability of more compact and lighter components such as lithium batteries and DC motors with high power density, we see a trend towards active, motor-driven prostheses and orthoses. At Verhaert we had the chance to take part in the development of several of these bionic projects. 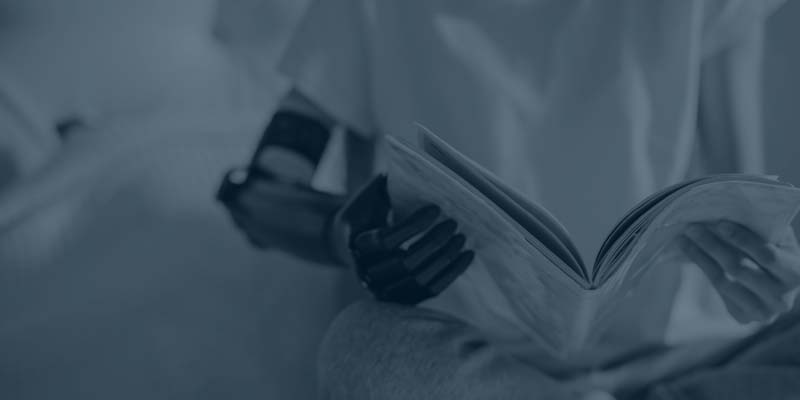 Selecting the right type of drivetrain

Products are rarely interacting with the user on such a deep level as is the case with orthoses and prostheses. While orthoses support a body part, often in the context of revalidation, a prosthesis replaces a part of the body. Because of the close human interaction, developing such a device implies very specific challenges. Especially when we’re talking about the drivetrain of the product.

Typically, the drivetrain exists of an electric motor, gearbox and control system. In a prosthesis or orthoses, this setup must constantly interact with the user without having the user notice it’s there. It shouldn’t pose any unexpected behavior, as this might not only be uncomfortable, but also can put the user at risk of injury.

Selecting a drivetrain starts with understanding the bionics of a body part. You plot the abstraction of the natural human behavior in tables and graphs, to form a base for drivetrain selection.

When selecting a drivetrain, we consider the following topics:

It’s very important to pay attention to the location of heavy components when designing the layout of these products. Heavy components such as battery packs, motors and gearboxes are preferably located close to the body, instead of in the extremities of the limbs. It might be tempting to locate a battery pack in the toe section of a foot prosthesis. However, this would generate a big centrifugal force on the user’s leg with every step, making the prosthesis feel heavy.

Efficiency is key in battery driven systems. BLDC motors are often the best choice for prostheses and orthoses because of their high-power density and low cogging (torque pulsations leading to friction). In some cases where you need slow movement, a stepper motor might be the go-to. Especially now that smart servo steppers with high-torque at low speed are entering the market.

These efficient drivetrains can be back-driven. This means that users can rotate the motor when they exercise force on the device. Allowing the motor to work with the human broadens the value proposition of a prosthesis or orthoses. It can assist the user in an active way by constantly tuning the power to fit the user’s needs. It also allows the user to manipulate the prosthesis or orthoses when no power is available or in case of an emergency.

As the motor sensors can be used to capture the forces introduced by the user, It’s less necessary to have additional sensors.

For products with such a deep user interaction, we like to build a conceptual model early in the development process. This model can be worn by test people to evaluate the comfort and performance. With the learnings form these tests, we can keep on improving our drivetrain selection process.

How do you successfully design a drivetrain for prostheses & ortheses?

STEP 1: Understanding – When designing a prosthesis or orthoses, you first need to map the human behavior.

STEP 2: Building a wearable test setup – With the input of the previous phase, you can select a drivetrain

Any questions on this post? Submit them below and we’ll get back to you soon!

This author hasn't written their bio yet.
Tom Verschueren has contributed 1 entries to our website, so far.View entries by Tom Verschueren

Find out how health care is shifting to home settings to personalize and improve overall care and to reduce cost and time. 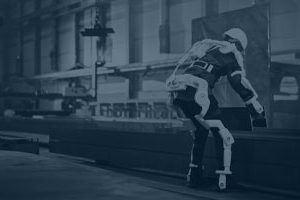 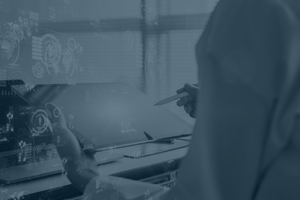 AI brings a lot of opportunities for the medical field. To explore the possibilities for your company you need to start by getting the problem statement right.