6 leverages for the circular paradox

The recent report by IPCC, the UN’s panel for climate change was nothing less than “code red for humanity”, according to Secretary-General António Guterres. Time’s running out on billions of people and extreme ecosystem changes are bound for the upcoming decades. Recent floods and wildfires in Europe brought the effects to our doorstep. The willingness to act is higher than ever. So what’s currently missing and what’s the leverage of the innovation and product development community? 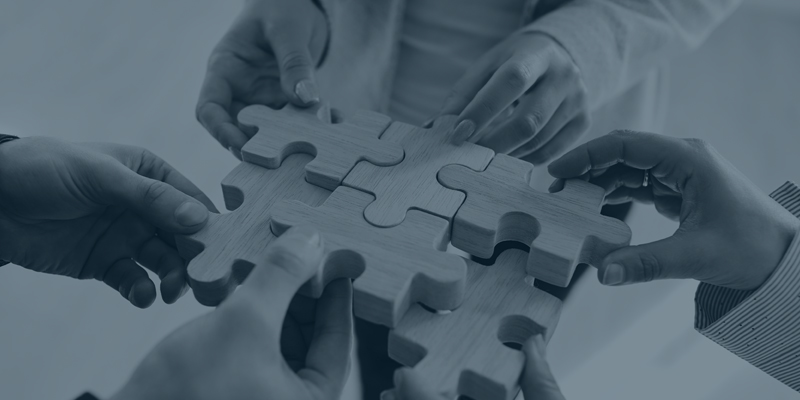 Despite all efforts by circular economy pioneers and (modest) policy actions, we’re swimming against the current. Earth Overshoot Day falls earlier each year. The Circle Economy calculated that our world is only 9% circular and the trend is negative (The Circularity Gap Report, 2019). Average welfare and income is rising, sparking less sustainable consumption patterns (e.g. increased meat consumption; Our World in Data, 2019). ING researched that countries with a higher GDP per capita tend to reuse less (ING Economics Department, 2020).

So there you are. An individual, SME or corporate with good intentions, facing the harsh reality. The global engine is stuck in reverse. The market isn’t going to self-regulate. Consumers want change, but they don’t want to pay for it. You want to include environmental valuation into your pricing, but fear to become a niche product for the lucky/crazy few. So you decide to wait for your neighbor to act or for the government to force you. The circular paradox is paralyzing. Or is it?

Why are we failing?

Circular economy (CE) is widely viewed as the solution for many sustainability issues, such as climate change. Nevertheless, CE faces various negative effects that need to be overcome to become successful.

Furthermore, we need to ask ourselves whether we’re focusing on the right actions. Our world can’t afford for circular economy to be mere greenwashing and window-dressing. The plastic straw ban caused a lot of backfire for policymakers as it may confer a ‘moral license’ as if consumers will feel they have done their part. According to NatGeo plastic straws comprise merely 0,025% of ocean plastic. Many companies are inclined to focus on visible efforts (e.g. in consumer packaging) rather than supply chain or energy management innovations. In our economic reality, realizations will only happen when a win-win situation is achieved. Which brings us to solution thinking.

Let’s start off with the biggest reason why circular economy innovations tend to fail. The current linear model is simply more profitable. In the absence of true pricing and governmental incentives (see further) a product-centric business case is often doomed to fail due to the elements described in the previous chapter.

A potential bypass for this viability trap is to go back to the basics of sweet spot thinking: maintain a positive balance between value and costs. CE-innovations also need to bring meaningful added value to the customer. Start from job-to-be-done thinking and consider new business models to create new value. Dare to disrupt, as incremental changes might not positively balance the scales of new cost vs. new value. 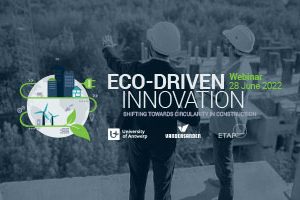 How can you reduce the environmental impact of brick production and prepare for a climate-neutral economy. 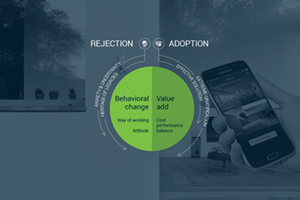 How to survive the chasm of the product life cycle? 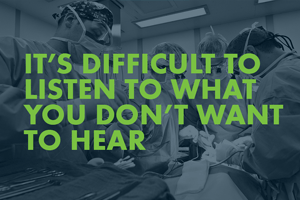