Old versus NewSpace. The market is up for the biggest change ever.

The ramping up of the commercialization of space is happening at an increasing pace. However, time and money are needed to ensure the next growth step of NewSpace with the best fit strategy. We’ll also dive into what space sectors are prone to a higher take-up and what specific scaling hurdles will need to be paved with the right type of access to capital. 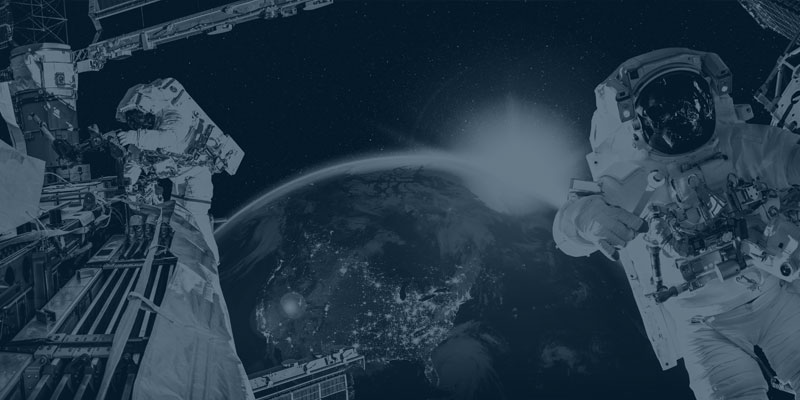 The space industry has changed significantly over the last years, in particular fueled by start-ups broadening the conventional definition of the space industry. New technologies, new business models, and new market segments are developed at a pace never seen before. Old versus NewSpace, presently it has become merely a semantic discussion. While space technology in its conventional sense was all about being in orbit, today it stands for a range of enabling technologies that fuel a wide variety of ‘terrestrial’ verticals, including wind energy, marine, insurance, finance, mobility, infrastructure, telecom, life sciences and many more.

Space tech can generally be considered part of the deep tech environment, or technologies that are based on tangible engineering innovations or scientific advancements and discoveries. However, our consortium sees a specific challenge for space tech companies, as they do not yet have routes to commercialization that are as established as they’re for deep tech start-ups in life sciences or biotech, for instance. Therefore we advise focusing on enabling scaling of space tech start-ups and bridging the gap towards commercialization of space tech, for both upstream and downstream start-ups.

Space technology and data utilization contribute positively to a range of policy areas, including climate and weather monitoring, access to health care and education, water management, efficiency in transportation and agriculture, peacekeeping, security, and humanitarian assistance. Space can add value to most sustainable development goals (SDGs) set forward by the European Commission. F.e. UNOOSA joined the European Global Navigation Satellite System Agency in an early 2018 study demonstrating that 65 out of 169 targets underpinning the SDGs directly benefit from the use of earth observation and satellite navigation systems. We prioritize the next 5 segments.

Reducing launch costs, and making access to space easy and affordable with European suppliers is definitely one of the most visible efforts undertaken by NewSpace actors. Zero to Infinity is developing a range of solutions providing agile access to space, but also Isar Aerospace, Skyrora, ISIS, Pangea Aerospace, Exotrail are building a versatile small launch capability.

The growing interest in suborbital flights and space tourism. Even if the business case isn’t yet proven, the efforts spent on this activity by SpaceX and BlueOrigin have a direct impact on orbital launchers.

The active quest for small launchers for small satellites. There are many initiatives such as Rocket Lab’s Electron rocket; Vector Space Systems with the full-scale prototype of its launch vehicle; and Hyimpulse Technologies with its small sat orbital launcher based on green hybrid propulsion technology. These are just a few examples of developers active in Europe.

This segment covers all activities related to operations in space with diverse maturity levels, such as:

This segment covers disruptive approaches for very long-term applications such as asteroid mining, in situ resource utilization (ISRU), and exploration or journeys to Mars. ISRU concepts were initially designed by space agencies, scientific institutions, or disruptive thinkers. Some start-ups raised significant amounts of money but the potential market for commercial activities is uncertain.

The space supply chain is usually organized in ‘tiers’. Smallsat platforms, electric propulsion engines, flat antennae, optical communication terminals, software-defined radio modules, generic mission control or telemetry, etc. The boom of cubesats and smallsats fostered the emergence of new companies in the space supply chain and the evolution of the legacy ones. VEOWARE Space in Belgium is an example of a company manufacturing attitude and orbit control systems for next-gen satellites.

This sector is particularly meaningful because it includes both institutional and commercial markets with more clear market growth opportunities and tougher competition. The down-to-earth segment covers practically every imaginable industry vertical.

For earth observation, satellites were until recently owned by governmental organizations or by several commercial operators contracted by public institutions, through public investment or public-private partnerships: the public sector is the main user with more than 75% of commercial imagery purchased by public institutions.
The Copernicus program has set forward a flourishing ecosystem in earth observation imagery and more companies are starting to deploy privately owned satellite constellations providing a massive stream of imagery. Their disruptive approach is based on the strategy to:

Communication satellites and services are the most commercialized part of the space industry. While the market is largely dominated by operators of GEO satellites, the disruption comes from large constellation initiatives with dozens, hundreds, or even thousands of satellites in LEO orbits. The market has young players, but also reputed brands entered the segment: O3B (owned by SES in Luxembourg), Oneweb (UK), Starlink, Boeing, Viasat, Telesat, Leosat, etc. NewSpace start-ups also address new markets such as IoT and M2M, where less complex and more affordable systems are relevant.

Global navigation and positioning systems with Europe’s Galileo fully operational, Europe is more independent than before. With continued support from the different agencies in Europe this independent, public-driven, highly accurate system will drive further entrepreneurship and technology differentiation in Europe. According to the EUSPA 2022 Market Report, the main growth opportunities are in high-volume devices, safety- and liability-critical devices, high-accuracy devices, and timing devices.

Download the perspective to continue reading on this NewSpace revolution. 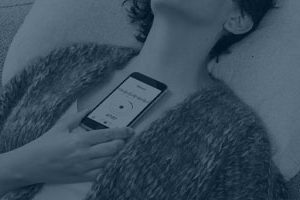 What if cardiologists could remotely monitor cardiac activity with just a smartphone and in less than 2 minutes. Discover this ESA BIC and Verhaert MyStartUp success story. 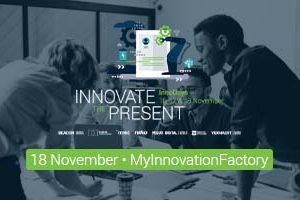 In this webinar we why (or when) you should approach innovation in an open & collaborative way, highlighting pitfalls & best practices.