On Wednesday 13 January 2016, Design Flanders presented the Henry van de Velde Awards and Labels 2015 at the BOZAR in Brussels. The jury decided to dedicate the Career Award to Paul Verhaert, for all his work in education and industrial installations. A well-deserved tribute to the Founder and Chairman of our company. 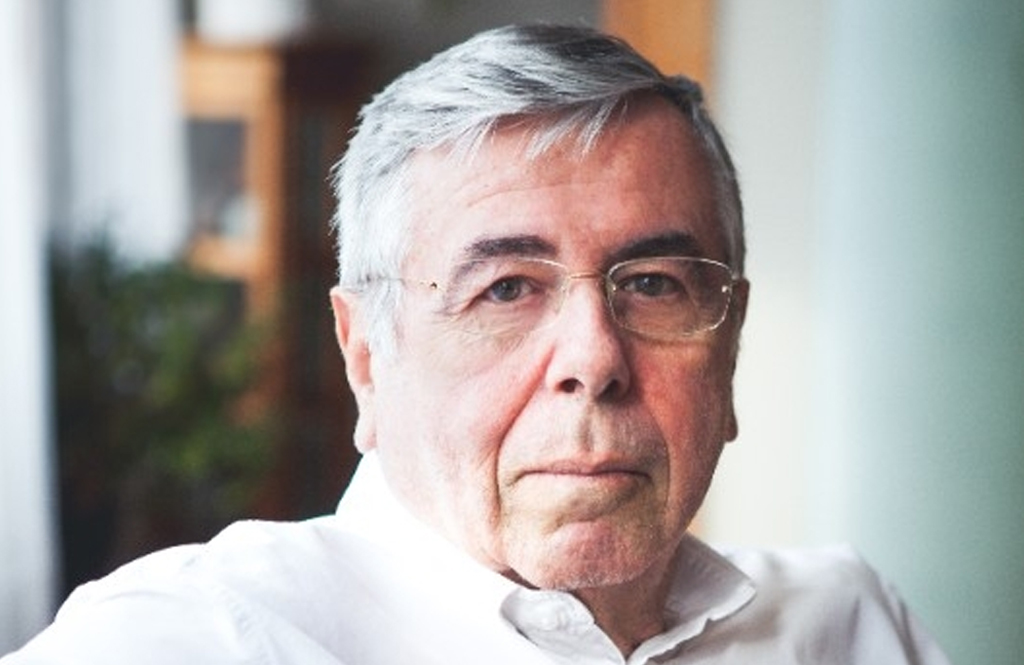 Being a pioneer in many areas of engineering and an innovation researcher long before anyone else, the jury decided to honor Paul Verhaert with the Henry van de Velde Career Award 2015. This prize is more than an official recognition and appreciation of the designer’s work, it confirms that he is a source of inspiration and encourages younger designers.


The jury's motivation
“What sets him apart is that he has never been a slave to aesthetics, but he persistently sought the solutions that yield the greatest innovation. He is behind numerous technical developments, in space exploration and in furniture. No one in Belgium has ever attained his level of achievement, yet he has always remained on the background. It is time that he steps out from the shadows.”

It has always been Paul Verhaert’s mission to think up revolutionary new products and services for other companies. A particular mind-set that resulted in more than 500 innovative products as well as partnerships in all kinds of industries, even space exploration.

For Paul Verhaert, design is about giving an object an added value which usually comes from a balance between new qualities and the unwanted effects these qualities cause. The balance that guarantees the greatest added value lies in innovation which can come from 3 directions: drawing on new insights in technology, seeing things from the user’s point of view or adapting the business model. All three components must stay in optimal proportion to each other through the design process. A way of thinking which allowed Paul Verhaert to make a difference.

The Henry van de Velde Career Award is a confirmation that the designer is creative, dares to experiment and to take risks, and continually call into question the existing state of affairs. Paul Verhaert essentially symbolizes the drive to grasp opportunities and make a fundamental difference. Design Flanders decided to produce a documentary to illustrate his career. The film focuses on the impact he had as a future-oriented thinker on economy, science, education and design.

Communications at Verhaert Masters in Innovation. 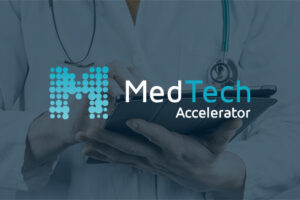 Together with MedTech Flanders we are launching a Call for Ideas in the MedTech Accelerator program. 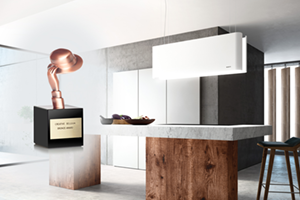 New design language which underlines the future vision of Novy. 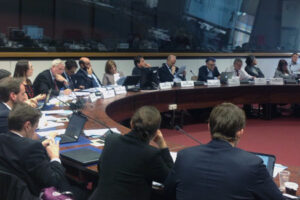 Verhaert shared its approach on technology valuation (business scenario, tools, sprints …) and the crucial role of a broker to recognize unexpected opportunities.